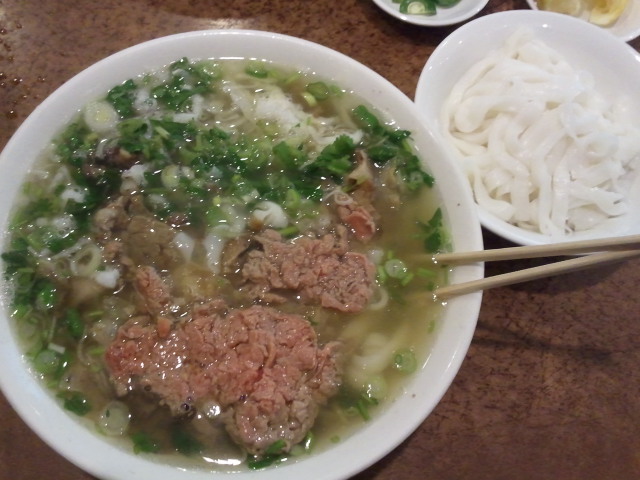 Turtle Tower has spectacular pho. This northern version of pho is definitely one of my favorite vietnamese noodle house in the city. Their pho is about the only thing I get on their menu though…
The beef pho is my favorite; their beef pieces are so much better compared to other pho shops, and I also have it with chicken broth as opposed to the beef broth that usually comes by default. And extra bowl of noodles never hurt anyone.

There is one in the TL, and domperidone online usa pharmacy also one near my heezee in the richmond district. Next time you’re in the area, go for the number 4 with chicken broth. Shiet is da booooomb diggidy! : ) 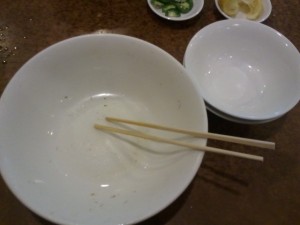 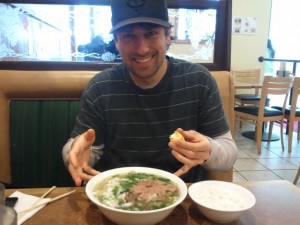 how much does nexium cost