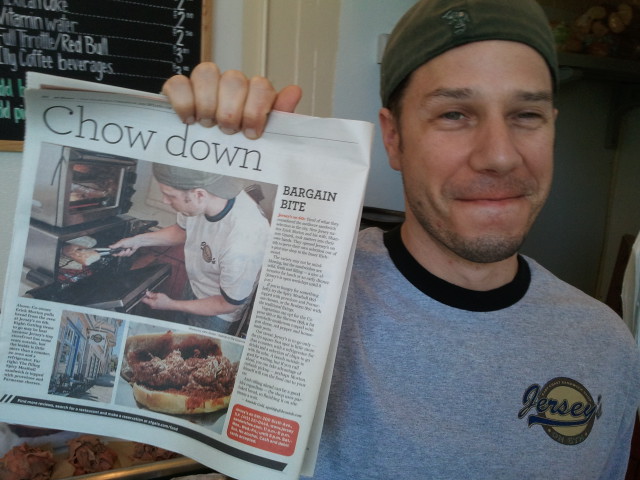 It’s Cheap probably been over a year and a half since they started this joint on 6th ave.  Since they’ve been up, I’ve gone there almost everyday at one point.  My attendance have calmed down though, and I only make it about twice a week now.  : )

Erick who practically pours his Buy soul into every sammie, has the “science” down for whipping up a mouth watering sandwich.

You can’t reeree go wrong no matter Cheap what you get here, but I personally ruv the Turkey Club.  And that was a 100th sandwich that I ate (pic below).

On occasion, they’ll have a meat loaf sammie as their “special sammie of the day” in which case, that Cheap over rides the turkey.

Be sure to pick up a frequent visitor’s card online before you leave!! 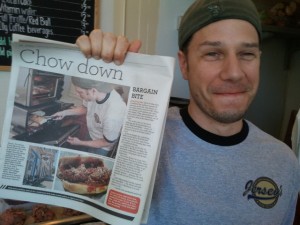 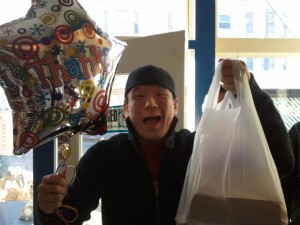