Dinosaurs Cafe in the Castro 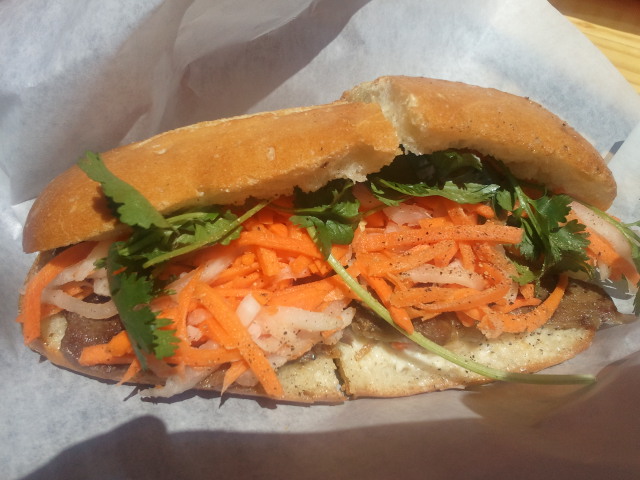 This is the banh-mi (vietnamese sandwich) at online Dinosaurs near Ike's sammie on 16th st right around the corner from Market street.

I'm not where to buy zetia a huge fan of the vietnamese sandwiches due to a number of reasons:

2. non prescription zyloprim   I don't find the meat to be as good as what ppl make it out to be

3.   I personally Pills am not a huge fan of pickled stuff in general

But this sandwich has an awesome flavour.  I think their pork might be marinated before put in the bun, and the french roll never sucked major ass.  The restaurant is never crowded like Ike's it's worth a try!  *I have nothing against Ike's, I just have a problem with waiting half an hour for my sammie*
professional essay writers

I can eat about 3 of these banh-mi without a problem so maybe pick up their spring rolls to fill the void Cheap if any.

Pork is the best bet over chicken at Dinosaurs, and remember to get it with extra meat every time! Cheap You won't regret it!

call tracker, how to hack messages in iphone, track my girlfriends iphone nebulizer solution for sale